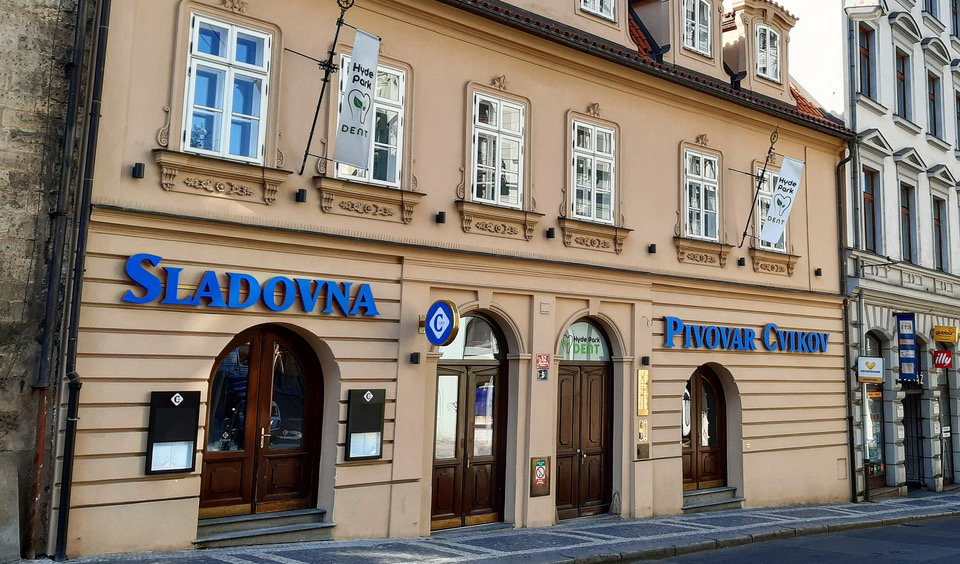 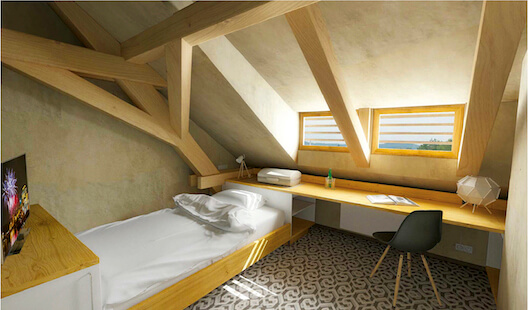 CVIKOV, Czech Republic (AP) — After shutting down in droves during the decades of Communist rule, the Czech Republic's small brewers are staging a comeback.

Dilapidated beer making facilities dotted across this patch of Central Europe, which is better known for a clutch of global brands like Pilsner Urquell, are being reopened to revive local brewing traditions that date back to the 10th century.

You'll have to visit the Czech Republic to taste any of it, though — production is still too small for export and many beers are not available outside the towns and villages where they are brewed.

The Czechs, by far the biggest beer drinkers in the world per capita, are embracing the trend for the better choice as well as a symbol of the reassertion of the country's identity.

"This is a sign of the time," said Jan Suran, who heads the country's association of small brewers. He said part of the success is that "they can offer wide varieties of beer." And along the way, "historical, industrial buildings have been renovated in a beautiful fashion."

Most of some 600 brewers that were on Czech territory at the beginning of the 20th century were shut after the communist took power in 1948 and only one small one remained in the entire country. Others didn't survive the return of the free market economy and the competition from multinational beer corporations after the 1989 anti-communist Velvet Revolution.

Big producers of brands like Pilsner Urquell, the world's first pilsner beer, and Budvar have the lion's share of the domestic market. Small facilities are opening in numbers, providing variety, though not much in terms of volume.

More than 50 new craft brewers were opened last year, with output reaching up to 10,000 hectoliters a year. That brings the total of small brewers in the country to 280 and more are yet to open, Suran said. Overall production is still only at 1.2 percent of the country's total beer output.

In the town of Cvikov near the border with Germany, beer has been made since 1560 but the local brewer was closed in 1968 to be used later for storing potatoes and fruits. Mushrooms were grown in the cellars where the beer used to mature.

Its rundown facilities were spared demolition last year and it was reopened in November 2014. Now, the three renovated red brick chimneys and the towering building with a new roof are a sign of renewal.

"We rely on local people, that they will support our brewery by consuming the beer, that they're happy to have a brewer in the region," Cvikov director Viktor Tkadlec said.

After four months in business, Cvikov is available in 60 bars and looks at nearby Germany for further expansion. Its six workers currently make about 10,000 hectoliters, mostly of the traditional Czech lager, unfiltered and unpasteurized.

Cvikov is also reintroducing a drink long favored by glass workers in the region, which is the heart of the country's world-famous glass-blowing industry: a low alcohol beer that the workers can consume to cope with the hot work conditions.

"We're delighted that the brewer is back on track," said Radek Koten from Ajeto glassworks in the nearby village of Lindava. "The beer tastes good. There's not much alcohol in it. Three or four (pints) a day can do you no harm." 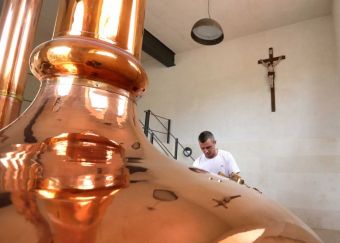 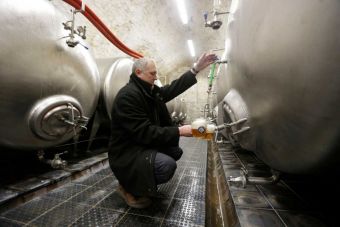 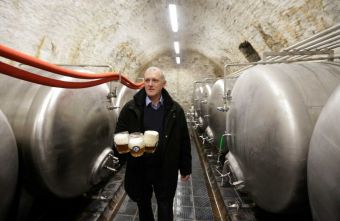 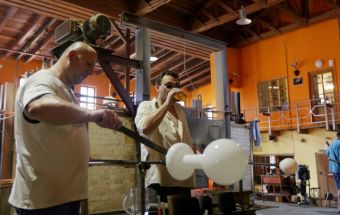 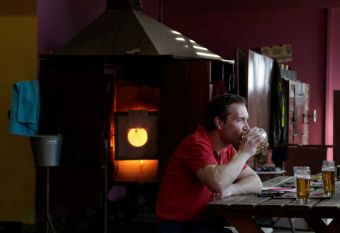 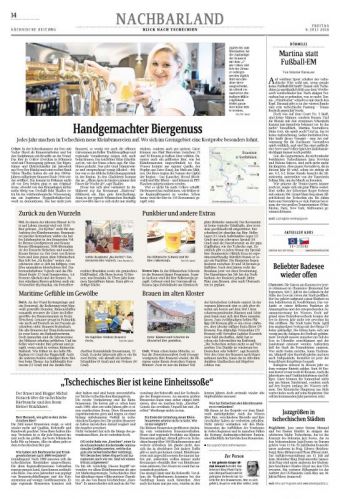